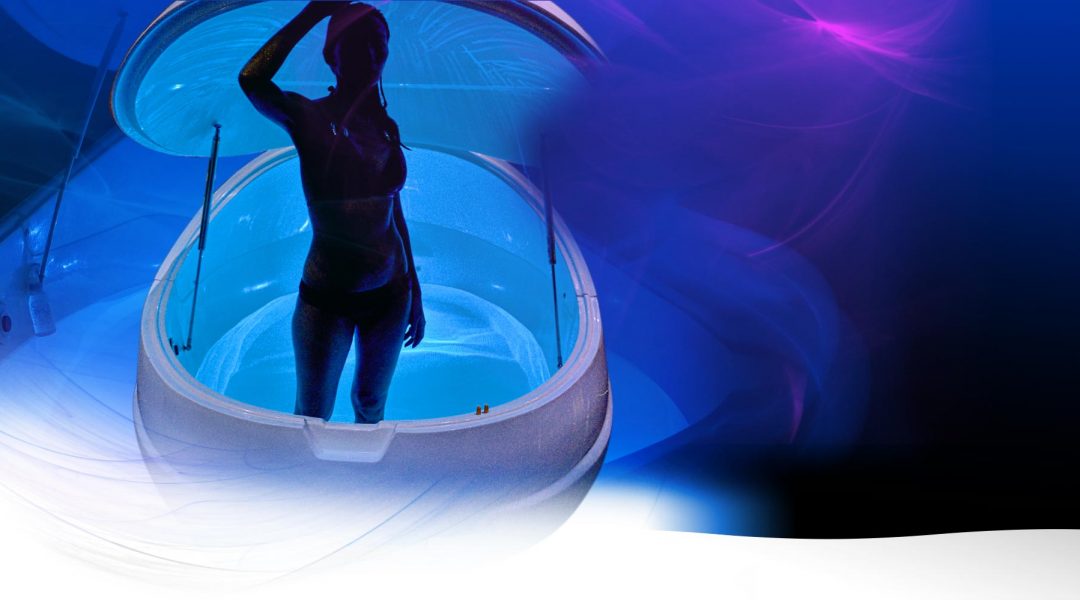 Stress is a term that most of us hear about on a constant basis, and perhaps even used the term in passing ‘I am stressed’. Most people have an idea about what stress is all about in general, but from a more ‘in depth’ perspective, most people have a very ‘slight notion’ with regards to the level of impact that stress could have on them.

Hence, what does ‘stress’ actually mean and what does it do the average person and how do me combat it. This article looks into the ‘constructs of stress’, what transpires within our body biologically and how floatation therapy has been found to be one of the leading ‘stress busting’ elements by far.

To a degree, stress is actually good for us as it is our biological response when we are faced with danger which is an element that has assisted the entire human race to arrive at where we are now. However, long-term stress (chronic) places stressed individuals at risk that could lead to a multitude of health issues.

This is mainly due to the fact that stress is a hormonal response that starts with the hypothalamus which is part of the brain that sends signals via the nervous system that trigger the kidneys to release stress hormones such as adrenaline and cortisol. This renders our body in a constant state of alert about ‘everything’ – the past, present and future. 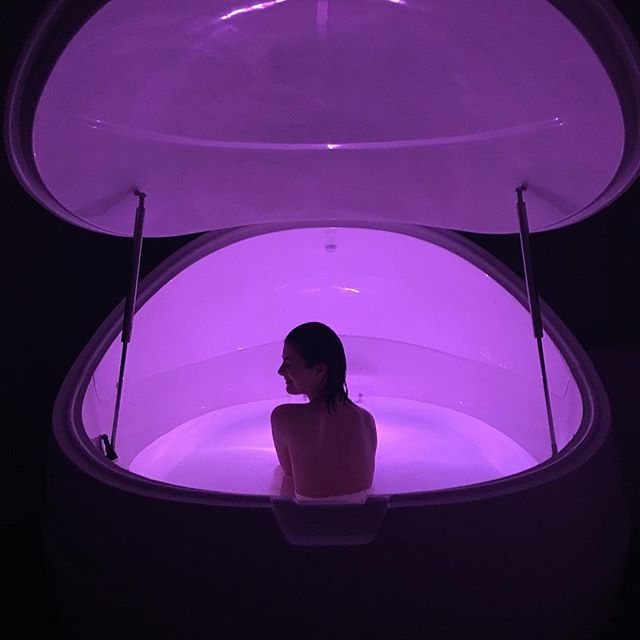 Although the ‘present’ is a relevant stress factor, when the past and future which are not critical to the moment is added, the entire scenario takes a turn for the worse as other biological processes get interrupted and causes our health to take a downward plunge. Although there are numerous medications for stress that can be taken orally, most have side effects and psychiatric help does not expressly work for everybody.

It is due to this reason that many people who suffer from stress symptoms are turning towards floatation therapy, the therapy may seem like a trendy new-age therapy, but it has been around for more than half a century. The therapy which involves immersing individuals in a pool of Epsom salt filled tub that is enclosed and dark has been found to not just balance hormones and reduce stress, but also aid recovery of other ailments and even alleviate insomnia.

The effectiveness of the therapy is attributed to the fact that individuals are able to achieve deep relaxation during the therapy within an hour when they lay in the quiet and dark float tank / float pod. Production of stress hormones are reduced alleviating the effects of stress rather quickly simply because the brain is able to recalibrate itself and reorganise the biological equilibrium of the individual drastically.

The therapy has been received well by medical communities across the globe not only due to its ‘stress busting’ properties, but also due to the fact that the therapy has been found to be effective in managing pain, reducing PMS symptoms and speed-up recovery from physical injuries.