Indications That Your Skin Condition Warrants Seeing A Physician

Indications That Your Skin Condition Warrants Seeing A Physician 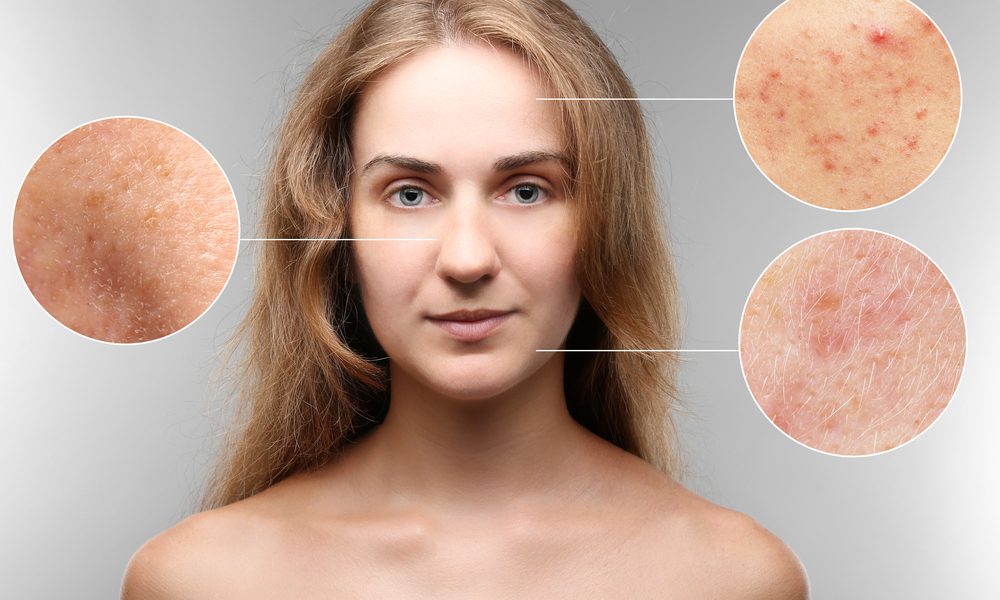 The skin, being the most extensive organ in the human body is prone to get affected once in a while. Bruises, cuts, and burns are just a few of those instances. Sometimes, however, the skin manifests some symptoms not inflicted by any external factor, but an internal one instead. And in such cases, you may or may not know the reason behind such an adverse reaction.

Our bodies adapt differently such that some things may affect one person’s skin and be entirely safe for another. Some issues go away a short while after appearing, but some prompt you into seeing a professional. And below are some of those indicators.

Acne is probably the most common skin conditions that affects humans. It occurs in both young skin and old skins. Such that babies, teenagers, and older adults are likely candidates of this skin condition. Most times, when the pimples appear, they are ignored because they disappear on their own after sometimes. But if this skin condition persists and doesn’t go away, it is a warning sign indicating something beyond oily skin. Especially if the pimples are enormous and are oozing pus. This here may be an indication of hormonal imbalance and may lead to thyroid.

Itchiness is a fundamental reaction of the human body when it is responding to a stimulus, whether internal or externally. You may have contacted something that caused the itchiness, and a simple wash may do the trick. But in the event an itch occurs without a causative agent, it may be a sign you need to see a dermatologist or a physician to asses the issue further. Deep sited reasons may be diabetic or an infection in the body. It may also be an indication of liver or kidney problems.

When the skin is exposed to some conditions, it reacts by forming little bumps on the skin called goosebumps. These kinds of rashes are not harmful but rather an incentive to warm the body. But if your skin starts developing itchy rashes, oozing pus and ones that spread to different sections it may be an indication of some severe diseases. Some examples of those conditions are measles and chickenpox, which are highly contagious. And if they go untreated, they may even cause death.

Other rashes may be due to a drug allergy, a viral, bacterial, or fungal infection.

Skin discolorations can happen for a few reasons. For instance, if you have been exposed to the sun for a long time, you are expected to tan. Or you got hurt, and a scar has a different hue to the rest of your skin. Both scenarios are not a scare but when you notice unexplainable skin splotch, tend to it fast. If you see your underarms and neck becoming darker, it may be an indication of acanthosis nigricans, which is the resistance of insulin, a precursor to diabetes. Yellowing of your skin indicates jaundice, and when the yellowness is concentrated under your eyes, it indicates an abnormal lipid profile.

Taking care of your skin should be of great importance to anyone. It may be the reason why you catch the disease at its infancy. So pay attention, your life depends on it.